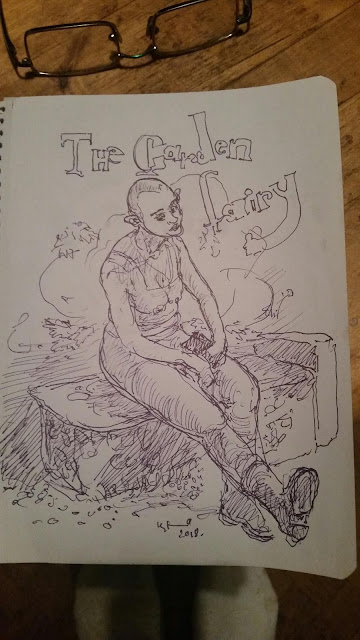 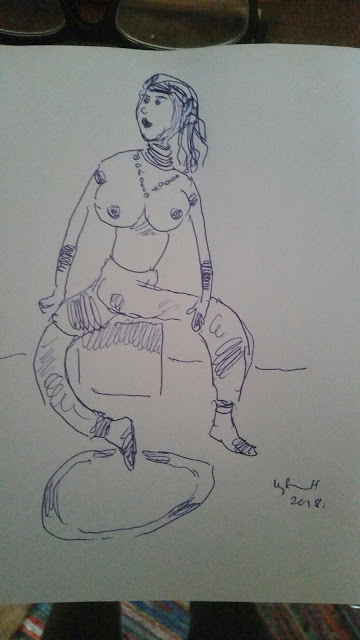 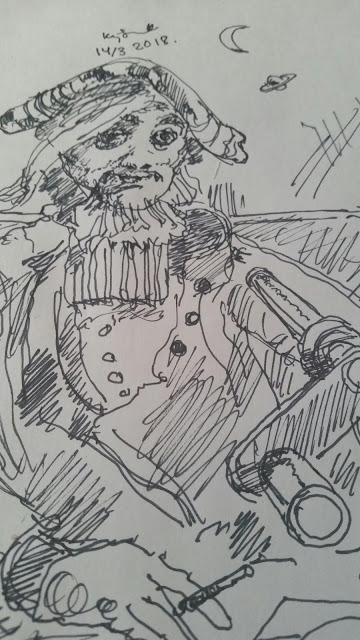 I know why Trump is sacking people.

- mars 13, 2018
Donald Trump is sacking people. But why? The fact is that A. he has no friends, B. nobody likes him. C. he cannot get along whith anybody.
Now, If nobody likes you and you cannot get along with anyone, then people tend to become opposed to your actions, and if you are a president and wants to be influential and not a puppet there are simply no other thing to do than to sack people.
As a president, Trump will go on sacking people for a year or two, and what will be the outcome? He will be sacked himself, when people in general realize, that they all do not like him at all. All there was was that everybody wanted to get a big slash of the tart, but now there is no tart and never was.
Skicka en kommentar
Läs mer 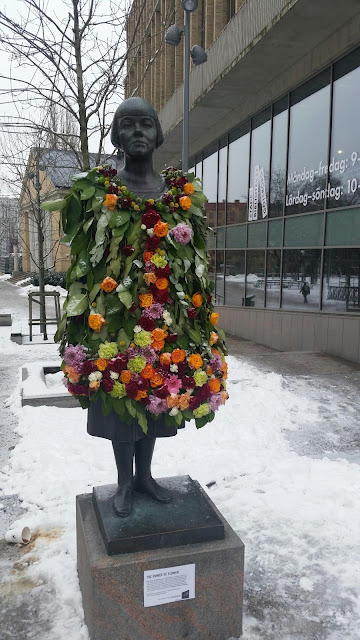