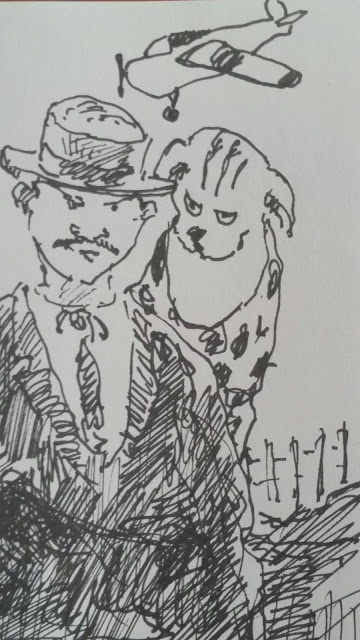 - september 30, 2017
Price surspriced us and off he is, no longer a member of the gouvernment. By the way, I came to think of Trump and friends. Has Trump any friends? Na. He has not. Not even one.
Skicka en kommentar
Läs mer 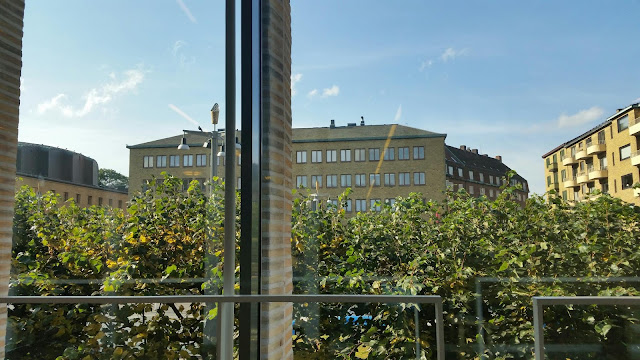 "What are artists and poets to do when they consider reality to be totally beyond the pale, when real life is far worse than the most radically exaggerated and biting satires could ever be? What are they to do when all of society – its values, its rituals, its beliefs, its codes and symbols – has become so despicable and loathsome that they no longer find it sufficient to criticise individual aspects of it,
but want to renounce the entire thing? What are artists to do if the historical circumstances require a critique which is so radical that it can accept nothing as given, a critique which renounces the most …
Skicka en kommentar
Läs mer 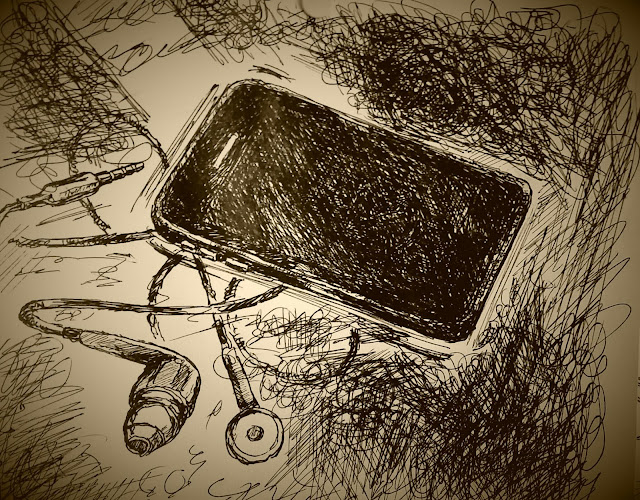 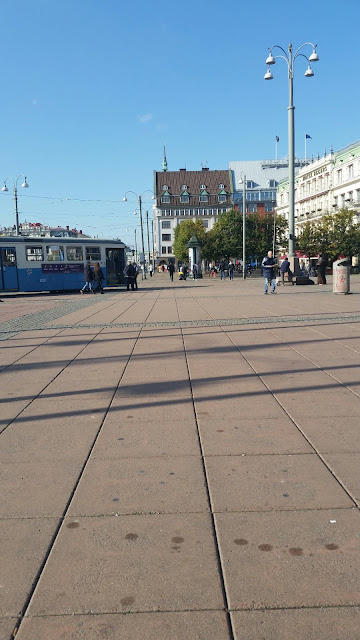 But can´t you see? Donald Trump is an autist.

- september 24, 2017
Can´t you see fr yourselves. Donald Trump is an autist. remove that man from power. He is dangerous! Please!
Skicka en kommentar
Läs mer

National Geographic on Titanic all silly.

- september 23, 2017
The documentary on Titanic made by National Geographic has made a poor job. They are trying to pinpoint the time before the ship sank without taking into account that a great dela of the sjip is buried in the sand. So bad. And the tempo of the ducomentary is sooo slow, and so full of drums that one might think it was done by aliens struck by dementia.
Skicka en kommentar
Läs mer 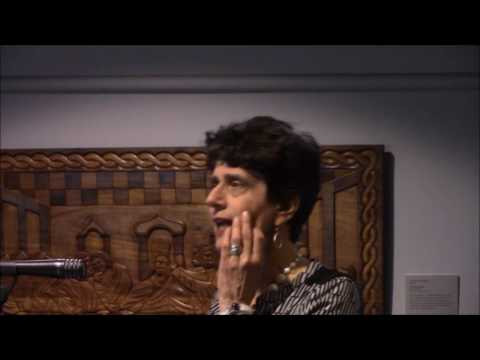 Trump om mudrerers. What about China? What about dictators of Saudi Arabia?

- september 19, 2017
Trump rallied in UN. What about China? What about dictators of Saudi Arabia?
Skicka en kommentar
Läs mer 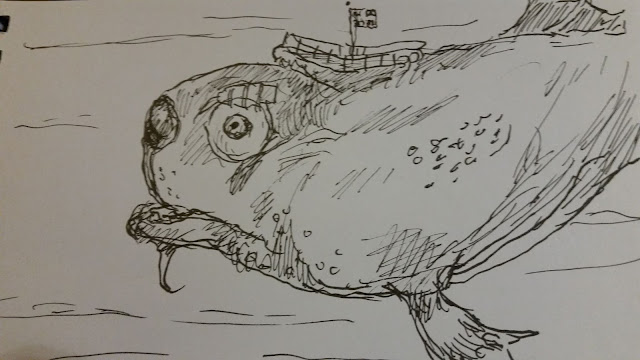 Kafka again, and me.

- september 17, 2017
Quite early in life - I was born in 1944 - I got interested in reading books. I soon developed a taste for good novels like those writ by Jane Austen, Joseph Conrad, Virginia Woolf and Melville, just to mention a few.
Since I am a Swede and I was brought up in Sweden and I read all the classics of my own country, like the masterpieces of Strindberg and Almqvist, both of them giants when it comes to dense, thrilling, prose in Swedish.

I later discovered Kafka, and with him the vast literature of ambiguity and of romantic irony. It was around 1968 when I already had studied History of Arts, Philosophy and General Literature in Gothenburg.
Those days I was living in a small, worn flat in the centre of this town and my eyes had in an antiquarian´s fallen upon a small used volume by Kafka in German, the novel Amerika. I was already familiar with The Metamorphosis, in Swedish translation. I then started out with my small German pocket version of Amerika, and I was ri…
Skicka en kommentar
Läs mer 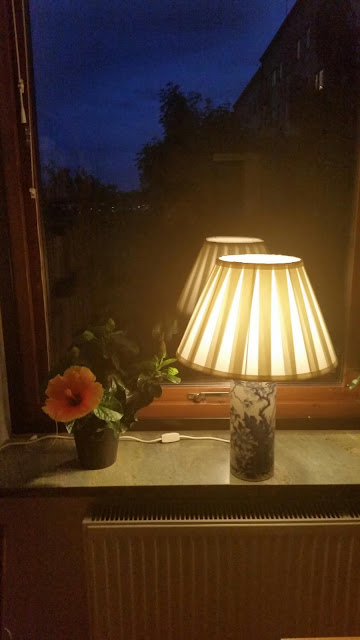